Light On The Lake 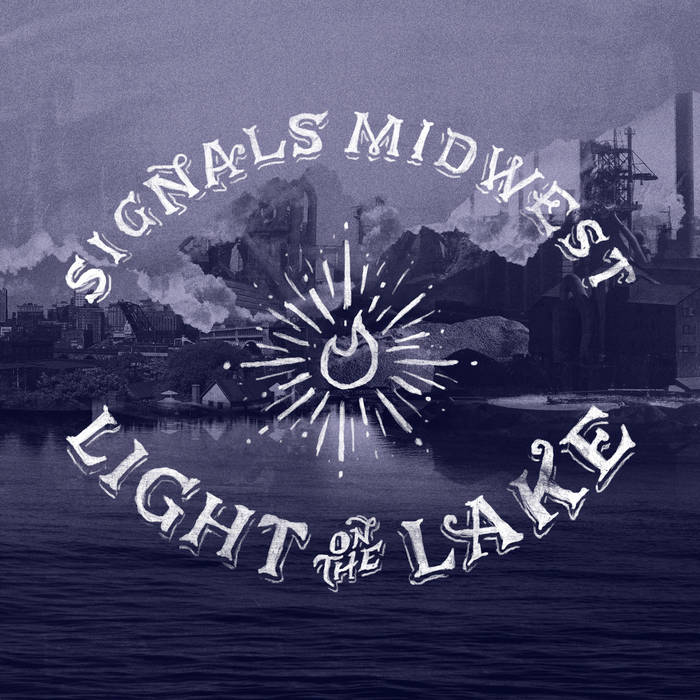 In memory of Joseph Quandt

we are a punk/indie band from Cleveland, now spread throughout OH and PA. we've been doing this together since 2008. we have been lucky enough to see the world together but will still play in your kitchen or anywhere really.

Bandcamp Daily  your guide to the world of Bandcamp